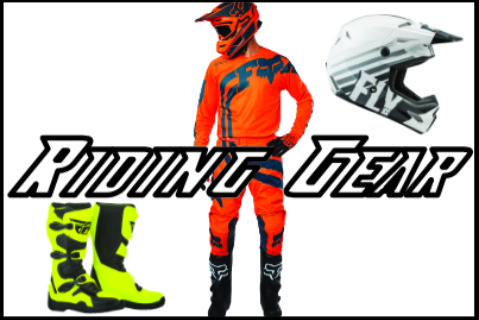 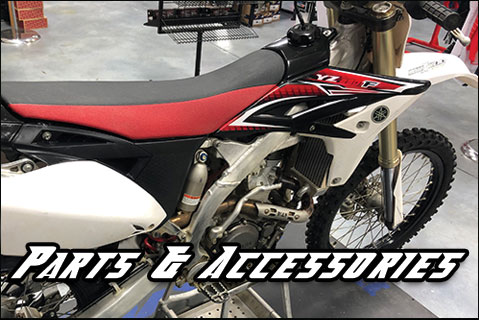 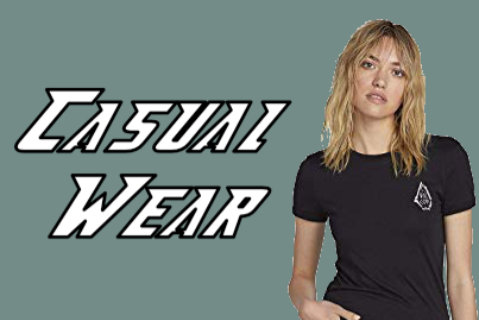 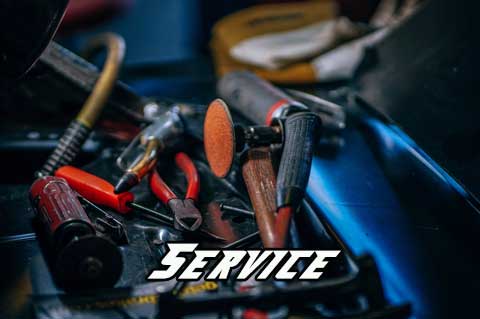 Motoxtremes was established in 1998 by Kevin Orschell in West Harrison, IN – where we still reside today. Through those 20 years, Kevin grew the business into becoming a Husqvarna franchise dealer at one point, supporting up & coming riders like Scott Metz, Dave Oettel & Willy Browning to name a few. Towards the end, it became a Husqvarna Power Equipment franchise as well as motorcycle parts & accessories dealership.

Fast forward to 2018, when the business was sold to Mike & Heather Ivers during that summer so Kevin could focus on the excavating business he had built up. Mike has been a fixture in the motorcycle industry for over 20 yrs, most recently working as the sales manager for Sunstar for the past 13+ yrs as well as previous dealership experience, most notably Honda/Yamaha of Troy during the early to mid-2000s.

Get a #motoxtremes gift card for Christmas or just

If you enjoy playing the RM Fantasy SX, make sure

Sorry for the delay in this post and the drawing i

Thanks to @dunlopmoto every customer that comes in

Shop with us Saturday at our #christmasparty. Get

Keep in a week from tomorrow is our annual end of